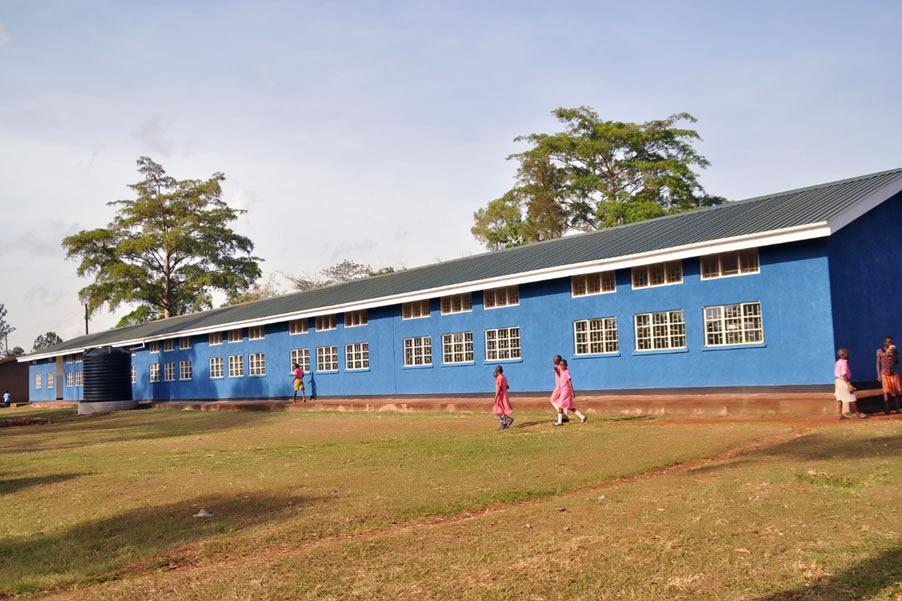 Njeru Primary School is one of EUL legacy projects located in Njeru Municipality in Buikwe District. Njeru Primary School is a UPE government school under the Ministry of Education and Sports started in 1960 at Owen Falls Dam, later transferred in 1963 to its current promises in Njeru village still and reports to the Department of Education at the District level. However, there is a school governing body that monitors the operations of the school, approved and entrusted by the District, local leaders of the Njeru town Council. The school holds the capacity of 400 pupils.

With the strong historical back ground connection with EUL formerly Owen Falls Dam which are currently EUL (Nalubaale Power Station) premises, EUL initiated this shared value of refurbishing the school in order to revive its lost glory to create a conducive environment for the children studying, attract and increase the number of school going children in Njeru municipality, promote primary education by improving on the facilities that will help children in their education. EUL refurbished the main classroom block at Njeru Primary School in 2017 and the administration block in 2019.

The first phase of renovation was completed, where the asbestos roofing was replaced. The performance and enrollment at Njeru Primary School has been gradually improving and we hope that this trend will continue. 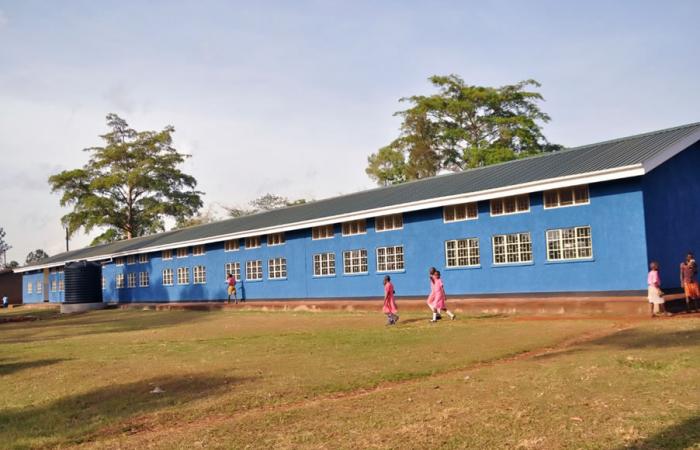 Plant Availability as of  May 2022 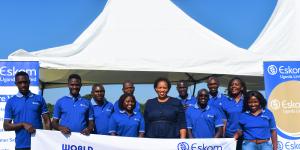 On 5th June 2022, Eskom Uganda Limited joined the rest of the world to commemorate the World Environment Day. The day was set apart by the United Nations General Assembly in 1972 and has been celebrated by each member state since then. It is also a day for each Member State to reaffirm her…
END_OF_DOCUMENT_TOKEN_TO_BE_REPLACED